One of the sickest things man can do 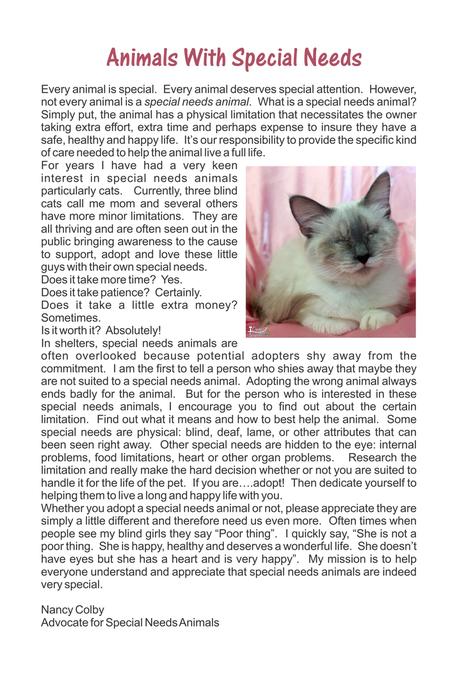 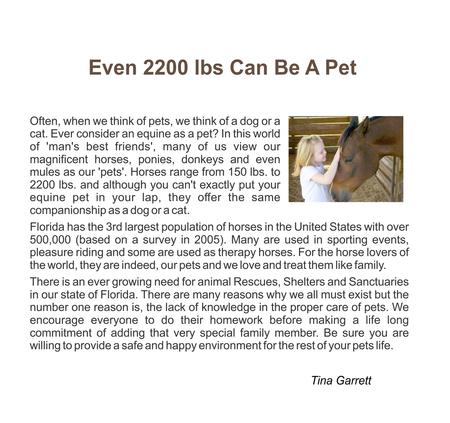 ​How & Why I started my TNR (Trap-Neuter-Return) group

Previously available only to educational institutions, our documentary is now available for everyone to stream free of charge

​The barbaric “sport” of dog fighting has existed for hundreds of years. It is not just the fights themselves that are cruel—so are the methods used to prepare a dog for fighting: isolation from other dogs, injections of anabolic steroids and other drugs, and crudely performed ear cropping and tail docking. Pit bulls are used most often for fighting, but various other breeds may be utilized as “bait” animals to train the fighting dogs.

One of the highest profile dog fighting rings to be discovered and eliminated was that involving NFL player Michael Vick’s Bad Newz Kennel. Vick received a 23-month prison sentence in 2007 after pleading guilty to funding a dog fighting operation and associated gambling; he acknowledged that not only did he know about four dogs killed by three co-conspirators, but he himself had drowned 6-8 “underperforming” dogs. The ASPCA evaluated 49 seized dogs from Vick’s kennel. Only one of the 49 was recommended to be euthanized due to extreme aggression—the others were deemed suitable for adoption by families, training as police dogs, or placement in a sanctuary. (Vick was hired in August 2017 as a studio analyst by Fox Sports, despite a Change.org petition with 60,000+ signatures of people who do not believe he is repentant for his involvement in dog fighting.)

Unfortunately, in August 2017 a number of dog fighting cases came to light:

Push Seaberry and Jason Herring were charged with various crimes, including felony dog fighting, child endangerment, and animal cruelty, after investigators in Jones County, Mississippi discovered 11 dogs, including 9 tied to trees without access to food, water, or shelter; Herring admitted to training the dogs for fighting.

One of the most disturbing stories involves Martin Jakubowski, an animal control official in Indiana who admitted that he supplied prescription antibiotics, housed several dogs in animal shelter buildings, and gave two pit bull-type dogs to Pedro Cuellar, a Chicago resident who recently pleaded guilty to a federal dog fighting conspiracy charge in New Jersey.

How can you help stop dog fighting? Report suspicious activity to your county/city animal control or law enforcement. Donate to, volunteer at, and adopt from local shelters/rescues, which frees up resources for rehabilitating seized dogs. 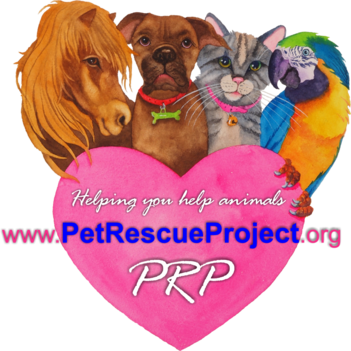 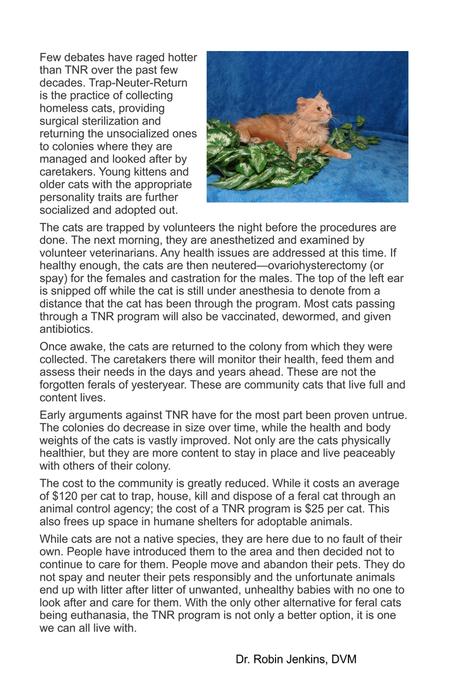 To most of us a cat, or a dog, a bird or a ferret can all be wonderful pets and parts of our family. 1 or 2 cats or dogs can usually be an easy and heart warming experience for any household.
But what do you do when you have a multitude or influx of unwanted, unhomed , free roaming cats running amok ?   First, you take a deep breath and tell yourself " I got this " !
Helping control and contain free roaming felines isn't as hard as you might think. All it requires is a plan. A plan of  strategy and dedication to a very rewarding project.
I have worked with feral felines my entire life and have spent countless hours watching them and studying them to find the best possible  and unique ways to keep them safe, stress free, stimulated, yet protected from natures elements and larger predators happily contained inside easy to build enclosures. No need for ' fancy ' expensive catios here....   all you need is a little imagination and a lot of love in your heart.
Our intention was not to make pets out of feral cats but rather, give them a safe place so they can survive. I invite you to check out our story on how we transformed our back yard into a kitty paradise, and find out just how easy it is to create your own animal sanctuary without spending a fortune , all the while providing a safe and unique haven for so many deserving feral cats.

To Pat or not too Pat

Here is a very cute and funny video short, showing what a dog goes through when arriving at the shelter. Our thanks to Gulf Coast Humane Society of Florida for providing it to us. 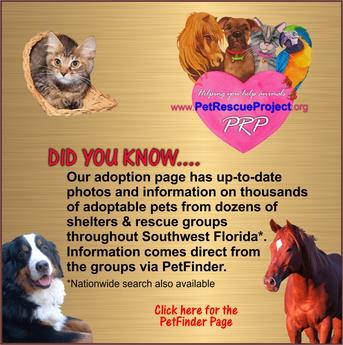 A Big Thank You To Our Sponsors

How to Build a Feral Cat Sanctuary 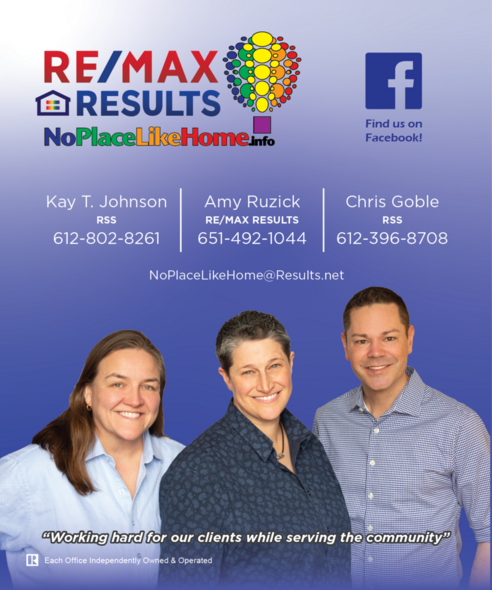 ​For those people involved in animal-sheltering, surgically removing a cat’s claws is an emotionally charged and fervently debated topic. First, be aware that declawing a cat is sort of an American thing. It is something people tend to do for their own convenience without doing research on what actually occurs to their family pet. In England declawing is considered “inhumane” and “unnecessary mutilation.” I completely agree. In many European countries including England, Scotland, Wales, Italy, France, German, Austria, Switzerland, Norway, Northern Ireland, Ireland, Denmark, Finland, Israel, Slovenia, Portugal, Belgium, Spain, as well as, Brazil, Australia, and New Zealand, declawing is illegal. I salute their attitude. Even though this surgery is commonly done in the U.S. the state of New York is currently addressing a ban on declawing of cats. Thank you New York, it’s about time.

Declawing is not a surgery to be taken lightly. It is not a simple manicure…it is serious surgery. A cat’s claw is not a toenail. Actually, the claw is adhered to the bone and so closely adhered that it must be removed surgically…all of them; one at a time. There are different surgical procedures performed by Veterinarians to declaw a cat. The most likely being an onchyectomy which involves amputating the last joint of a cat’s toes. This removes the claw entirely along the bone to which it is attached. Amputation may be done with a scalpel, guillotine clipper or laser. This is equivalent to amputating a human finger at the first knuckle. Ouch!

Obviously a painful surgery with a painful recovery period. The cat’s feet are usually bandaged to control bleeding and swelling. Antibiotics will be prescribed to prevent infection. Healing can take weeks. Just using the litter box will be an agonizing challenge, since they do not have the luxury of a walker, a wheelchair or even a bedpan.

A cat’s body is perfectly designed to give it agility and grace. Their claws are a vital part of this design. Amputating them dramatically alters the conformation of their feet which can affect balance and definitely defense. If your cat ever manages to get outdoors, it will be deprived of its main means of defense, leaving it vulnerable to predators. I know that you are thinking that your cat will never get out, but what if it does?

With the well-being of our feline friends as a priority, performing surgery to save your sofa or your new expensive drapes is a radical measure. Please, think this through and search out alternative options…providing scratching posts, addressing new motivation techniques, introducing medical therapy and making physical changes in your home. Talk to your Veterinarian for suggestions. Again, search out other opportunities and choices before committing to such a drastic action.

Some people strongly feel that it is unnatural to remove a cat’s claws, especially when it is done to benefit the owner and not the cat. The arguments can go on and on, but what it really boils down to is…cats are born with claws and they should keep them.

Segment One - Shows the process of TNR (Trap-Neuter-Return)

Segment Three - Visit a sanctuary for feral cats near the Everglades 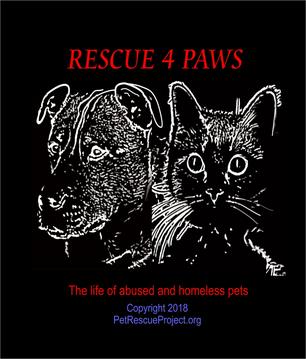 Below is the current news from our

​There is something just so appealing about the shaggy or smooth top of a dog’s head. Great place for a gentle pat…right? Actually, no. The truth is that most dogs don’t like to be patted on their heads. Some dogs even find this gesture as threatening. Really think about this…would you like someone to reach out and tap you on the head…tap, tap, tap. I’m assuming that your reaction would be to pull your head back and lean away, and get a bit tense about the invasion of your personal space.

So, why do we continue to pat a dog’s head? I suspect that we learned this as children, since humans often show affection in this way. Like a mother comforting her child, stroking their hair soothingly…essentially patting them on the head. Well, humans learn from other humans and that is why we continue the dog pat on the head routine. Same thing goes for hugging.

While we all love wrapping our arms around our furry canine friends, most dogs hate hugs. We as humans think hugs are wonderful and express love, support and joy through hugs. It is normal for us to wrap our arms around someone or something and hug, all while expressing good intentions. Dogs on the other hand did not evolve this way, they don’t have arms per say and they don’t hug. Actually, most times that a dog places a paw on the back of another dog, it is considered as an act of dominance. Simply put, a dog is programed to view the act of hugging as you exerting your dominance, even though your intentions were loving. Many dogs will tolerate your hug with grace, but it doesn't mean they like it.

So, does your dog like or dislike pats and hugs? Just pay close attention to its body language when you go in for a cuddle, you will get your answer. You can sense if this is making your dog uncomfortable…is it tensing up a bit? Is it leaning away from you? Is it avoiding eye contact? Is it keeping its mouth closed? These are all signs of discomfort.

What dogs actually LOVE is…neck rubs, base of tail scratches, back massages and even belly rubs and you will instantly see their enthusiasm. You will know where your dog enjoys being handled, so gently move your fingers or hand in the same direction as the fur lies. Any form of patting (or petting, however you say it) should be calming and therapeutic for both you and your dog, both reaping the benefits of shared, affectionate contact. When you pat in a relaxed manner, your dog is likely to lean in for more and more and more. If you truly want to reward your dog for being awesome, don’t tap on its head, but give it a good old rear-end rub right by the tail. They’ll thank you for it! 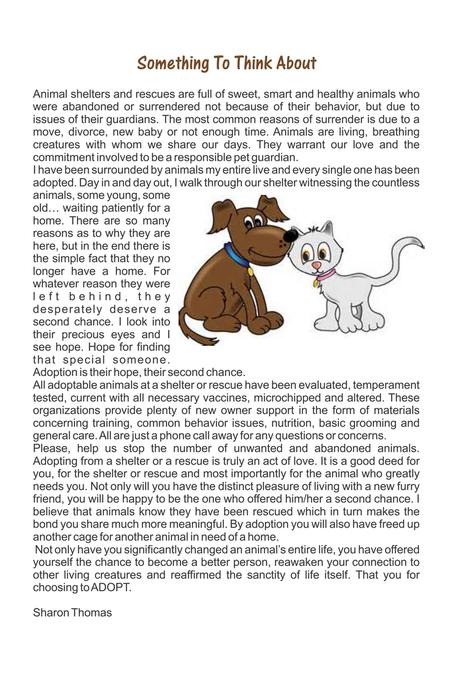 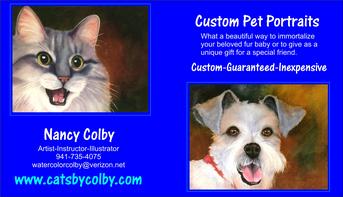 Declawing , Yes or No

​& Links to your local Shelter/Rescue 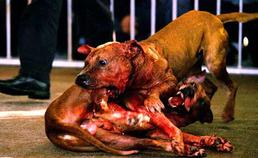 Stories from the experts

You see them around backyards, vacant lots, dumpsters and public parking places…feral/free roaming cats…or Community Cats, as they are now called, are everywhere. Not thru any fault of their own, but thru the fault of someone who, at some point, chose not spay and neuter their pets.                                        So what do you do when you see these sorrowful, hungry, street kitties?...why you decide to feed them to make their life better, of course!

The feral cats enjoy the abundance of food and that works quite well for a few months until suddenly you are inundated with kittens…..lots and lots of kittens! So now, after much scrambling to catch the evasive cute little furry creatures, you try to give them a better life by finding caring, loving people to adopt them….and all is well until… it starts all over again!  Click on the tab to the left and learn how to start your own TNR group. 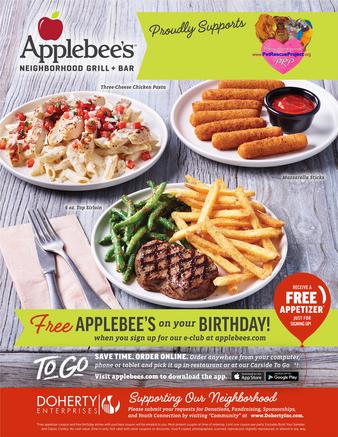